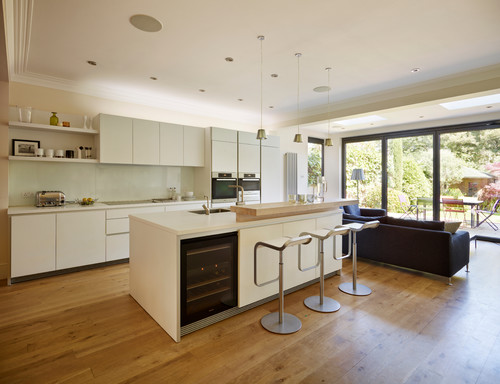 One way to improve the value of your property and to freshen up the vibe in your house is to do a kitchen renovation. As one of the most used sections of the house, it’s crucial that its design elements are both functional and aesthetic.

Homeowners embarking on this project often find themselves with the option of going for the more modern open concept kitchen or the more traditional closed kitchen model. Here are some comparisons and contrasts between the two to help you arrive close at a well-informed decision.

One of the biggest considerations in deciding the style of kitchen layout is the amount of space available. An open concept kitchen could make the space look and feel bigger because there are no walls closing it off in a section. This also means more opportunities for natural light to come in.

On the other hand, a closed kitchen guarantees more shelf space and cabinet storage. It also becomes easier to set up space for the appliances because the area is well-defined. With the right design implementation, a closed kitchen need not feel claustrophobic.

Integration with the Rest of the House

A big come-on of an open concept kitchen is its openness and integration to other sections of the house. This is especially appealing for those who love hosting and interacting with guests while prepping in the kitchen. It also gives off a more communal feel to the setting, welcoming others to catch a glimpse, or even participate, in the food preparation process. In other words, it makes for more opportunity to not miss out on the special moments with family and friends while serving them hearty food to share.

However, if you’re the type who would rather keep the magic under wraps in the kitchen, and would rather not be disturbed, then a closed kitchen is probably the better option for you. Some people might find it distracting, or even nerve-wracking to be so exposed and out in the open while preparing the food.

In an open concept kitchen, it is a must to always keep it pristine and clean because it is exposed to the other sections of the house. Unlike in a closed kitchen where messes are a bit more discreet because they are out of sight, an open concept kitchen becomes part of the aesthetic of the overall space, and so must be maintained at all times.

On top of that, an open concept kitchen must ideally have strong ventilation to mitigate the spread of kitchen smell to the rest of the house.

Perhaps the biggest issue that homeowners will have to deal with when choosing an open kitchen concept is the sounds coming from it, especially during major preparations. Clanging pots and pans, appliances running and buzzing, drawers and cabinets opening and closing all can produce a variety of sounds that can echo throughout the space.

There are ways to decrease these disturbances, of course, such as using soft-close cabinetry, as well as invest in quieter appliance models.

With a professional service provider working with you throughout the entire process, however, you can rest assured that you’ll soon be achieving your dream kitchen design. 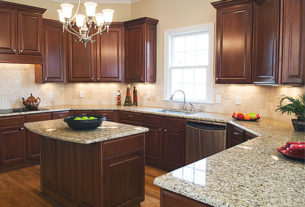 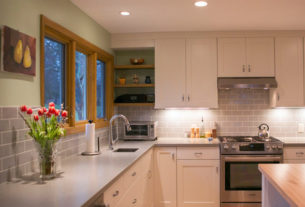 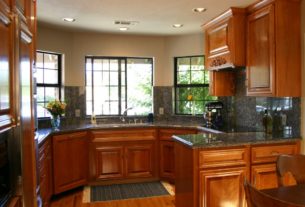 Routine Tasks That Will Improve Your Homes Indoor Air Quality

How to find the professional window replacement services provider in your city?

How to find a best window replacement services from a professional team?

The Importance of Interior Designers for your Home