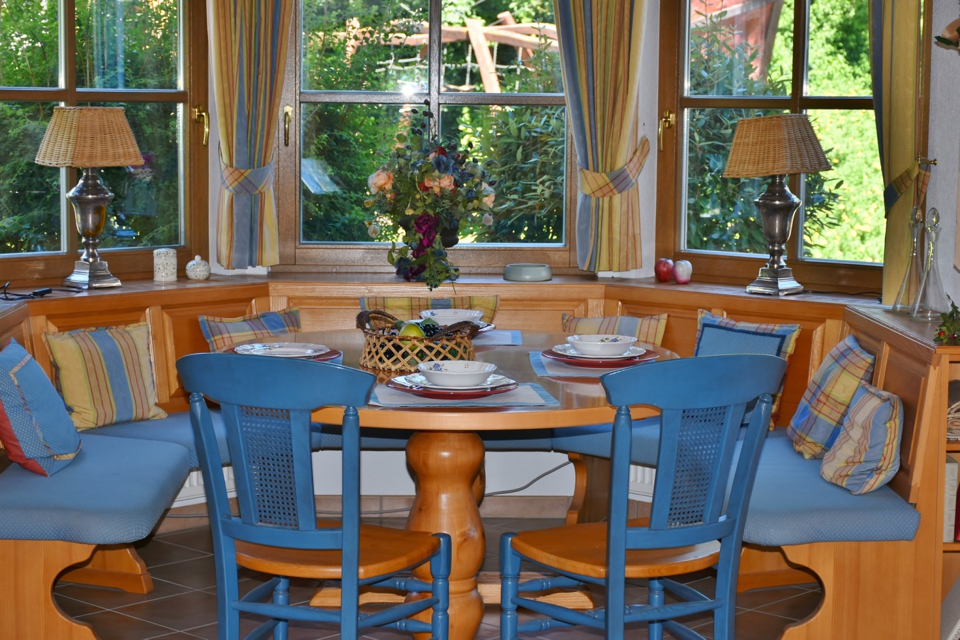 If you are a homeowner faced with the task to choose the right windows for your home, you will have plenty from which to make a decision. Two of the most popular types that are selected time and again are projection windows in bay and bow styles.

There are many reasons why these two are chosen so frequently, but the main motivation behind selecting either lies in their ability for offering a wider view of the outdoors surrounding the home and providing additional square footage within it.

However, going with one type over another is not an easy decision to make and in order to make the best possible choice, you’re going to need to understand what differentiates one from the other. While the two may seem similar at first, the distinctions between them are important to identify before you have an installer putting one of these types of windows in your home.

Like anything else you are considering adding to your home, you want to make sure it complements the work that you’ve already had performed, so it does not clash with the architectural style or exterior décor of the property.

You need to keep these things in mind before you begin to weigh your options as this will ensure you’ve made the right choice. Bow windows just won’t look right on certain types of homes where bay windows will be the best option and vice versa.

With that being said, let’s compare the differences between bay and bow window styles so you may have an easier time choosing one over the other.

Every bay window has a uniquely specific aesthetic in that it extends away from the exterior of the home and typically consists of at least three glass panes that are positioned at an angle. The window is recognizable by its angular construction with multiple corners situated along the outer edge, which makes it more suitable for installation in modern and contemporary architectures.

Going with a bay window also allows for some additional seating or storage space as an extension of the room overlooking the surrounding areas outdoors. But while that may give them additional functionality for the homeowner to lounge about within the window, it does come with limited capability as a result of its design.

That’s because most bay windows contain a stationary central picture window and smaller vented windows positioned at each side of it. A bay window is also not as wide as its counterpart, the bow window, reducing the width of view available to the homeowner.

Typically larger than a bay window, the bow also extends from the home and offers some amount of seating or storage within the boxy apparatus needed to manufacture it. A bow is also is instantly recognizable from its counterpart by the number of windows that are utilized in its design, usually anywhere from four to six.

Perhaps the larger size is more to your liking, so too may be the increased functionality that a bow window offers to homeowners. The design of a bow window not only provides its own distinctive aesthetic with a semi-circle arched configuration, but it does not come with stationary central picture window. Instead, a bow window is made up of identical window panes, each of which can be vented or opened entirely.

The bow window is better suited for homes that might be more Gothic or Victorian in their appearance, though some bow configurations could be well suited for colonials or even modern homes.

Differences in Your Expenditures So which is it, bay or bow? If you’re still undecided than you may want to let your wallet do the thinking for you as both are going to be more expensive than standard flat windows.

Bow windows, in particular, can be cost prohibitive to some homeowners because these are more of a challenge to install correctly. The entire window is first constructed as one separate custom-fit shell which incorporates all of the panels needed to complete it. That shell is then installed as one solid unit into the side of the house.

There are other factors at play here as well, which could significantly impact the cost of your window, whether you choose bay or bow for the project. These are centered upon the types of panes you choose to comprise your bay or bow window, with styles like casement, awning or double-hung windows affecting the price tag for the job.

So as you weigh your options, consider what certain types of windows are available and what they will do to your budget. While some consumers may be considering going with patio doors in Colorado Springs, bay or bow windows might be a more cost-effective alternative. 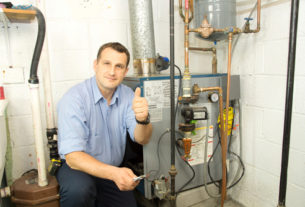 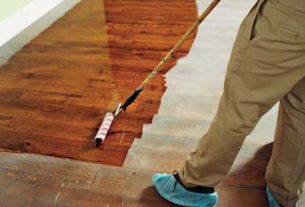 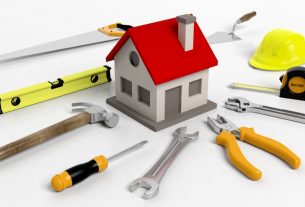