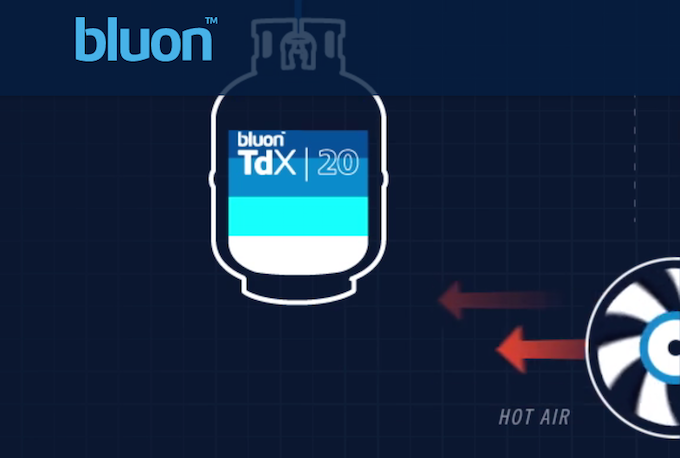 With the arrival of Summer, many people are getting ready to use their air conditioning. If there are any concerns about the freon in their unit being sufficient and full, then they may be thinking about having it refilled. Many are hearing that freon is being banned and they wonder what that means for their air conditioner. Here we’ll take a look at why freon is being phased out and the alternatives you can use.

Why Is Freon Banned?

Freon is a type of gas that when released into the atmosphere eats away at the ozone layer. It also causes a hazard to humans and is dangerous if it gets on their skin. For all these reasons the government has now put laws into place so that it is eventually completely phased out. Starting in 2010 no new air conditioning units could be made to use freon. In 2015 over 90% of the use of freon has been stopped. The laws in place require that almost all freon will stop being used by 2020.

With each passing year the freon that is available will be less and less and yet there are still quite a lot of air conditioners that use it. What this means for those that still have these units is that when they need those air conditioners refilled, the cost to do so will be going up significantly.  Even after 2020, it will still be possible to have the air conditioner refilled with freon but the only people that will be producing it are those that are recycling it from old refrigerators and air-conditioners.

Anyone who has an air conditioner that was made before the ban and that uses freon should make sure that there are no leaks. The air conditioner can actually last a very long time without refilling the freon if it is not leaking. If the air conditioner is low on freon it is because there is a leak somewhere. This not only means that the owner of the unit will need to refill it which, as discussed, will be increasingly expensive but it also means that the freon is getting into the atmosphere which is depleting the ozone and contributing to global warming.

Can I Convert My Existing Air Conditioner To Accept The New Type Of Refrigerant?

It is possible to do a conversion that would allow an air conditioner that uses R22 refrigerant to use r410a which is the type that is now approved for use from now into the future but the conversion that would be necessary is not supported by any of the manufacturers. This means that if someone were to do that, it would void any warranty and the manufacturer would not support this type of alteration. The main thing to know about freon is that as long as it’s not leaking it will last and continue to cool for a very long time.  Once there’s a leak it should be repaired and if the unit gets to the point where you can not stop the leaking, then it is strongly recommended that you change to a new system that uses r410a.

What Are The Alternatives To Freon?

This is bluon energys refrigerant compared to r20 and is not blended but rather a single component which means that it doesn’t need several recovery machines. This type of refrigerant is believed to not contribute to the depletion of the ozone layer and is often used in auto coolant systems. There is a process to convert the vehicles cooling system from R22 to R134a but there are concerns with cross-contamination that can cause problems. To do a conversion potentially can make the system less reliable and it is therefore recommended that a new system is put in rather than trying to convert the old system.

This coolant is said to have a zero rating regarding ozone depletion. It is used in systems that are designed to maintain temperatures between 49 to 59 degrees Fahrenheit. It is most commonly used in Industrial and Commercial Transportation Industries. It works very similar to R22 but gets better performance overall and is more environmentally friendly. It doesn’t react to air or water and this makes it safer for many types of uses. This coolant has no odor and is not flammable.

This potentially is a replacement for systems that use R22 as it works similar to that. This is a refrigerant that is often found in light air conditioners and expansion systems. This is one of the types of alternatives that are commonly used in newer home air conditioners and refrigeration systems. Even still, it is an alternative that is possible to be retrofitted in units that are made to use R22. This alternative coolant is considered safe for the environment and has a zero rating for ozone depletion.

For newer home air conditioning systems and refrigeration, this is the most common alternative refrigerant. It is recommended if you are getting a new system that you look for one that runs on this coolant. This coolant does not deplete the ozone layer and is considered very environmentally friendly. It is possible to convert an older system that uses R22 into one that can use r410a but it is not recommended. There are a number of issues that can occur if retrofitting an older system and the changes necessary are not supported by the manufacturers.

What To Do From Here

Anyone who has an air conditioning system that uses R22 needs to make sure that their system doesn’t leak. It just won’t be practical to refill a system with freon as we get closer to the year 2020. If the system you have uses R22 but doesn’t leak, then it should be fine for a long time to come. Once it starts leaking and is not possible to repair the leak, then it is recommended that you update your system to one that uses r410a. 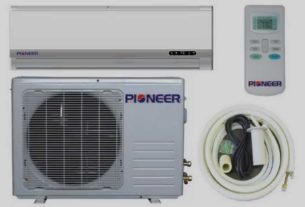 Security Points In Heaters – All You Want To Know 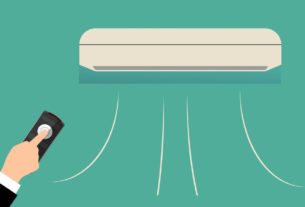 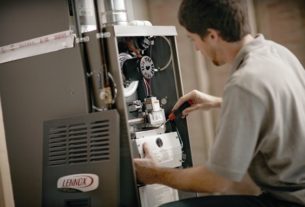