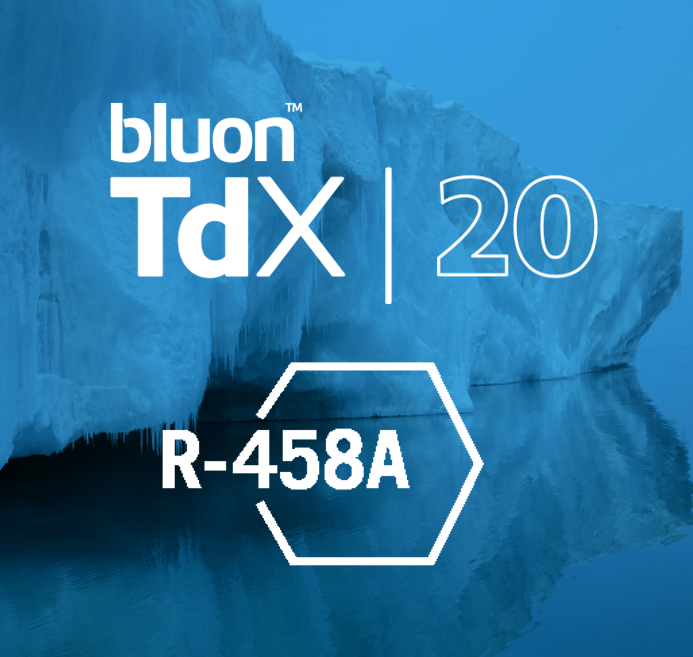 The refrigeration and air conditioner industry has been on a bumpy roller coaster for several decades now, even though the sector has continued to grow exponentially. The problem has been that with each new refrigerant that has come online and become dominant, there has been problems arise that have led to its discontinuation and then introduction of yet another new replacement. The laws and regulations are also a moving target that have been applied differently to different countries as well.

In protection of the environment there have been some unexpected pitfalls that need to be avoided in the future. The older CFC’s like R12, R13 and so forth, were originally thought to be very environmentally friendly and almost inert. Not reacting with other chemicals, non-toxic, non-flammable, fairly efficient, non-corrosive, and inexpensive to boot.

That all changed when is was discovered that these gases were rising high into the atmosphere, getting decomposed by UV sunlight into highly reactive chemicals, and destroying the ozone layer. That layer is what protects animals from dangerous radiation that is emitted from the sun, without which, humans would end up with substantially higher cancer rates. So that was regulated out of existence and R22 was introduced which was far, far better for the ozone layer which has now nearly recovered.

The problem with R22, as it turns out, is that it is a very potent greenhouse gas, far worse than carbon dioxide on a per ton basis. Luckily, it’s possible to keep control of R22 in order to stop it from being released into the air so it can be recycled many times over. Still, a new replacement was in order.

R410a Was Thought To Be The Last Replacement Refrigerant

The fist replacement was R410a but it also has some major setbacks, just not in the environment.  R410a is a blend of several different refrigerants and gets some of its properties from each of them. It is non ozone depleting and has no effect on ozone at all. It’s also non-toxic, can be stored safely, and not flammable either.

But, the refrigerant itself is also very expensive, about 8 times more than R22, but that is most likely going to drop as the adoption becomes more widespread. The oil used in the compressors, POE Polyester Oil, is also a problem since it absorbs moisture and becomes rancid causing expensive repairs.

The biggest setback when using this refrigerant is that it requires about a 60% higher operating pressure in the system. That means that millions of older freezers, refrigerators, air conditioners, and other equipment would all need to have brand new compressors installed, thicker walled tubing, and other reinforcements for them to be retrofitted. This is incredibly expensive for many companies and so they have resisted the change.

R458a May Be The Better Route To Go

Bluon TdX 20, or R458a, is the latest refrigerant that has come on the market and it eliminates many of the problems that R410a has.  As R22 begins to be phased out, the price has risen since it is no longer able to be manufactured, only recycled. This has caused a scramble to find an easier replacement, that’s cheap and effective.

While there are some companies selling R22 replacements that haven’t been approved by the EPA yet, Bluon’s R-458a has been for industrial, commercial, home, and retail refrigeration use. Also for home air conditioners and heat pumps as well. This is good news in an industry that has been searching for an alternative to R410a.

TDX20 is ozone safe and has a lower greenhouse gas rating than R22 by about 10%. It is non-toxic, non-flammable, and is very safe when compared to R410a since it operates at the lower system pressure, the same as R22. Where the TdX 20 makes its mark is by saving up to 25% on energy bills because of its efficiency. That alone makes up for its greenhouse gas problem since far fewer combustibles will be needed to generate the electricity to run the refrigeration equipment. It’s a plus when all is considered.

This is where the savings really stack up. With an R410a retrofit, the owner is looking at a huge bill for a new, high pressure compressor to work in their old system. All of the tubing will also have to be replaced and many other parts as well because of the pressure.

On the other hand, with R458a, you get what is called a direct drop-in replacement, no retrofitting necessary, just replace the old refrigerant with the new one. A typical job can be done in 3 to 4 hours, draining the old coolant, vacuuming the system, then refilling, it’s that easy. Plus, no new expertise or certifications are needed for the technicians, if they are rated for R22, they’re good to go.

When It Comes To The Bluon Energy TdX 20 Guidelines, They Are Simple

And they are online on the Bluon site, or also on Youtube, so that anyone can view them. While it is considered a direct drop-in for R22, it’s still a good idea to follow some procedures correctly when doing the installation. There is also a PDF document on their site that can be downloaded and read which goes into greater detail than the video.

After you watch the TdX 20 guidelines video, even if you’re not a trained technician, you’ll have to agree that the replacement is fairly simple and the benefits of higher efficiency are well worth the switch. Not only will using the new refrigerant save money during the changeover, but it will use less energy, up to 25% less, and the equipment should last up to 10% longer as well. This is because, during a normal day of use, the equipment should run 20 to 60 minutes less due to the higher efficiency. That translates into better longevity.

Hopefully, this will be the last major change in refrigerants for a few decades. Most customers are getting tired of the expense and worry. Researchers have become much better at finding all of the disadvantages before the release of these new refrigerants, so the future looks good for Bluon’s R458a coolant. Learn more here! 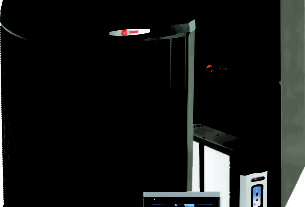 Varied Factors To Examine Whereas Shopping for Air Conditioner 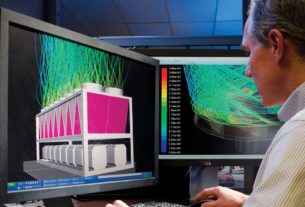 The Importance Of Maintenance & Ac Repair With Ac Cleaning Services 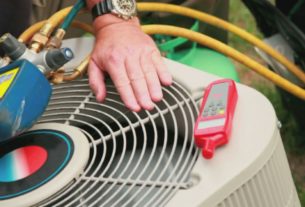 Keeping Your Home Clean After The Renovation

How To Get The Best Electrician Companies

What is the effect when you get a professional tree trimming?