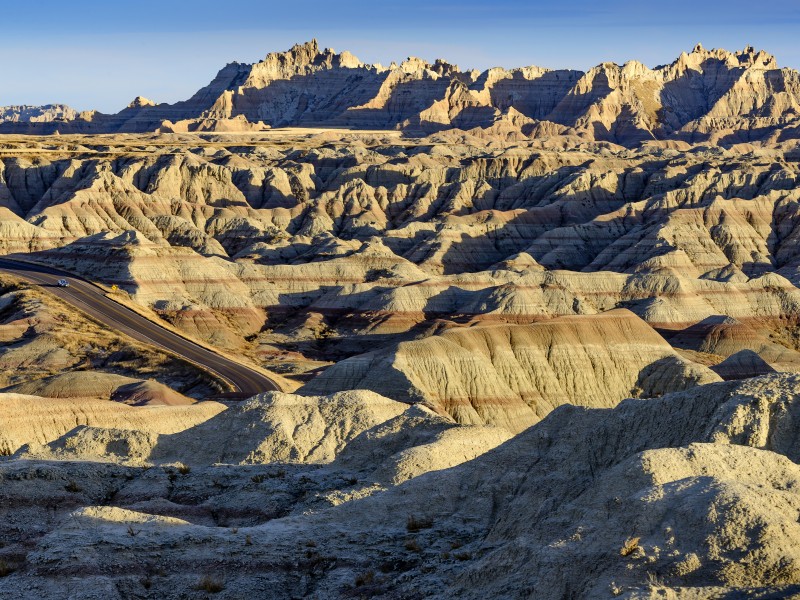 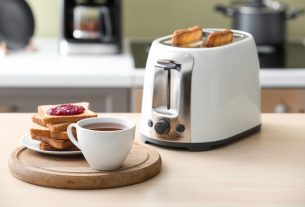 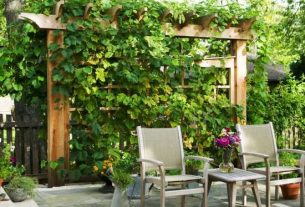 3 Great Tips for Creating Your Own Private Backyard Retreat 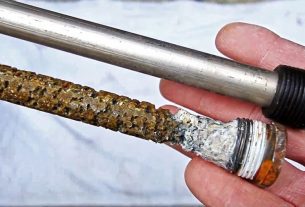 Top Factors That Indicate When To Change Your Anode Rod