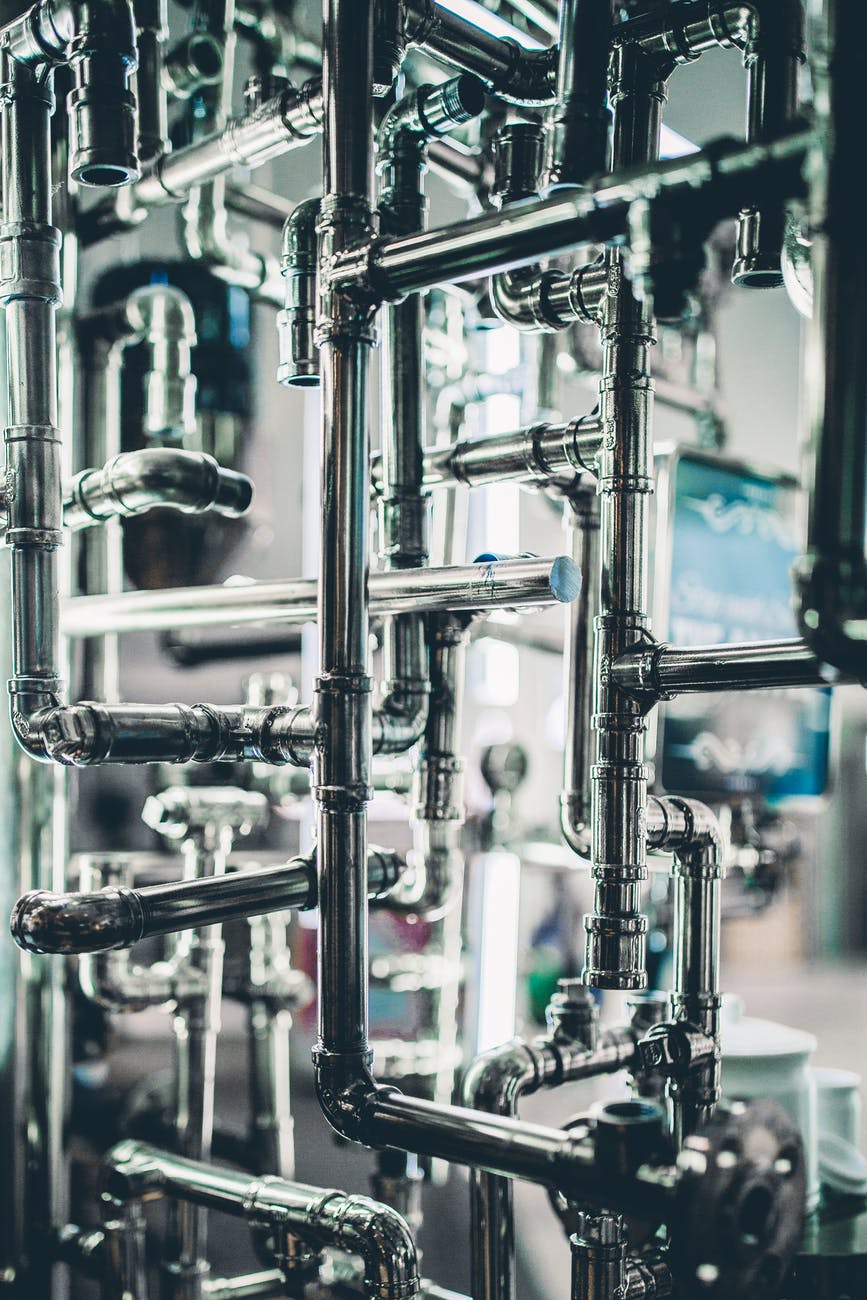 Air block in pipes proves to be a nuisance for a homeowner. Sputtering faucets, irregular flow, and vibration in pipes indicate there is some airlock present in your lines. Air usually traps itself at high points in the system. To force it out, a high-velocity increase in the flow temporarily carries the drain. The high velocity created by turning all the faucets on makes the air bubbles rush out of the pipelines. However, it is not as simple as it looks like the first thing to know is whether there is an actual air blockage or not. Such indications also represent clogging in pipes, so determining the exact problem is the first step. This annoyance becomes a real problem as well if not taken care of properly. Professionals with the best pipe relining cost can help you out in identifying and fixing the problem. Here we will also give you some other easy ways to clear air block in pipes in case of emergency.

While it sounds funny, the idea of connecting the hot and cold water system is the most common way of clearing air blockage. This works by attaching a hosepipe to your offending tap and connecting the other end to a direct feed tap. The direct feed tap needs to be of cold water as in a kitchen tap. Turn on both the taps and leave for some time, possibly for several minutes. This builds up the central pressure in the system to work on the blockage and pushes it through. Remove the hose from the blocked tap first and turn it to see if the flow has improved hopefully. While removing the tube, do it from the higher one as water drains easily when you remove the lower tap.

In case if the connection method does not work, you need to consider draining the system down. Turn off all the water feeds to the system by locating and turning the stopcock valve. Next is to turn on all of the taps and faucets in the house to drain the remaining water out. Start closing the faucets one by one and turn the water supply back on then adjust the taps and notice when an even flow of water starts in all the taps. You have to repeat the process a few times and observe the water supply until you get an equal flow. Reduce the flow of each tap back to a minimum and recheck for evenness before closing them. This is an effective way to clear air blockage but leads to water wastage.

P-traps or the U-bend traps are present under the plugholes of sinks, baths, and the tanks. These traps capture debris and stop foul-smelling gases from entering. However, sometimes too much presence of gases starts to make an airlock inside the piping system. Locate a trap and place a bucket to catch the excess water while unscrewing. Use a wrench to unscrew a trap and pour out the water and debris. While you have unscrewed and cleared the debris, you have also allowed the air to pass through. Thus, this clears out air blockage on both sides. Screw the tap back on to enable a normal supply of water.

The main goal here is to remove all the air from the system by flushing all the water out. This happens by speeding up the supply of moving water that pushes and clears all the water out as well as any noise in your pipelines. Turn on every faucet in the house, including washing machines and bathroom faucets. Flush your toilet a few times to allow water to rush through and listen for water bubbles. They may sound like hissing or popping which indicates you are doing it right. Allow water to rush through until the sound stops and an even flow starts.

Air blockage in pipes in an unpredictable thing that can happen at any given time. Until it is too late, such a problem is not easy to identify. While this problem exists, there are also some preventive measures you can take to prevent airlock. These measures include:

When draining or refiling a system, take extra care to avoid such a problem. You can prevent airlock in your order if you conduct regular checks yourself. Warning signs like noisy or vibrating pipes are a sure sign or air blockage and needs immediate attention.

Having airlock in your piping system becomes a problem if left for long. At first, it looks like a small issue that may pass eventually. However, this little problem becomes bigger once the buildup starts to expand. The air pressure begins to put a strain on the pipes that may lead to leaking or in worse cases bursting. The tips, as mentioned above, are some of the common DIY ways to clear air blockage. However, if the problem starts to take on a more serious track, it is time to call in the experts to fix it. The problem may lie with the underlying pipes themselves. The experts will help you in identifying and correcting the exact problem in the flow system. 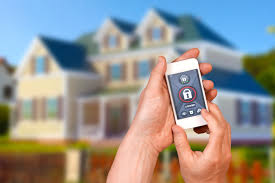 Are Security Systems Effective at Protecting Your Home? 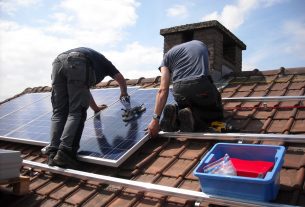